As you most probably already know, Uniform Motion ceased to exist in March 2017. But the former members of the band have been keeping busy so we thought you might like a quick update.

Andy has been learning to play the piano, writing some songs for a documentary called Untie The Lines and providing keyboards and vocals in inabreath, a lofi electronic folk trio.

He also just released a song called “Hold That Thought”  under his own name. You can find more information about his new solo project here. 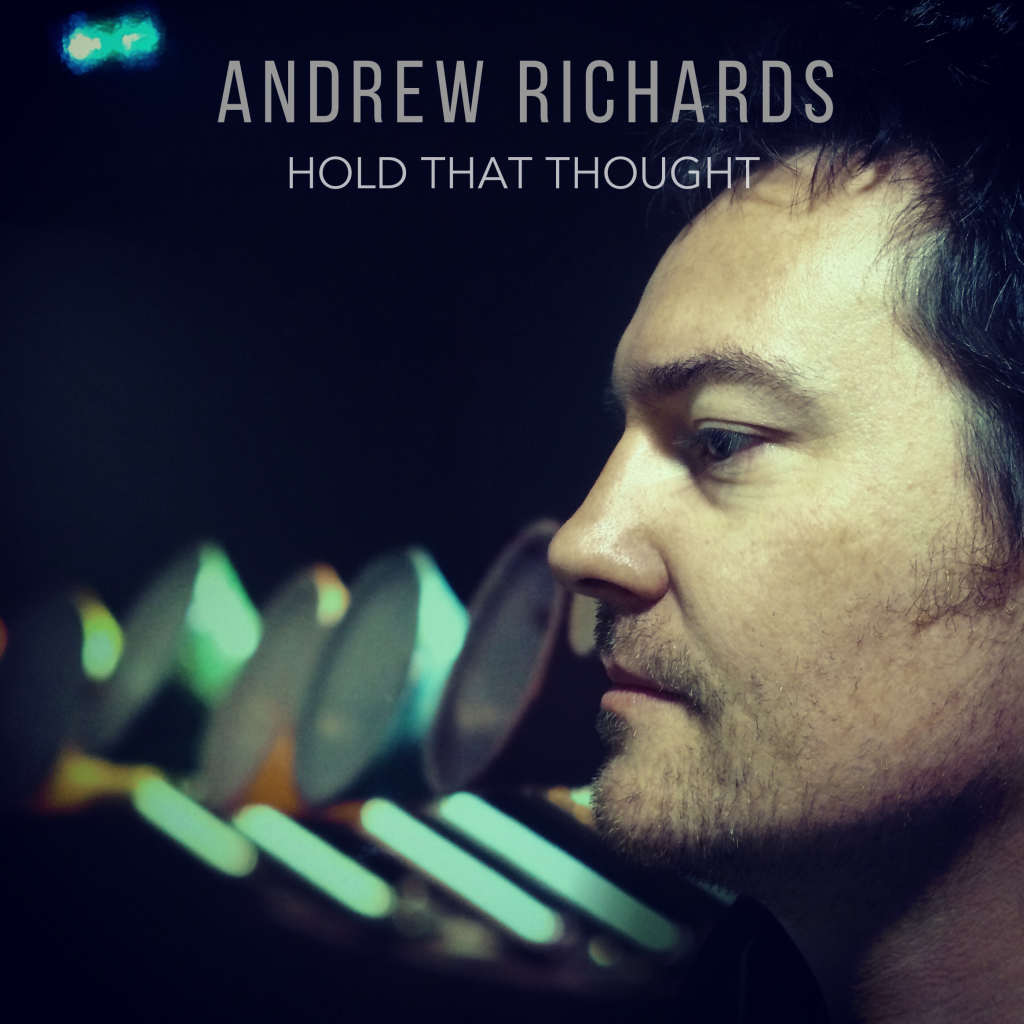 Renaud moved to Montreal with his family in October to work for Gameloft and continues to make video-games via his own studio, More Mountains.

Olivier is also a member of inabreath, playing a mixture of electronic and acoustic drums. 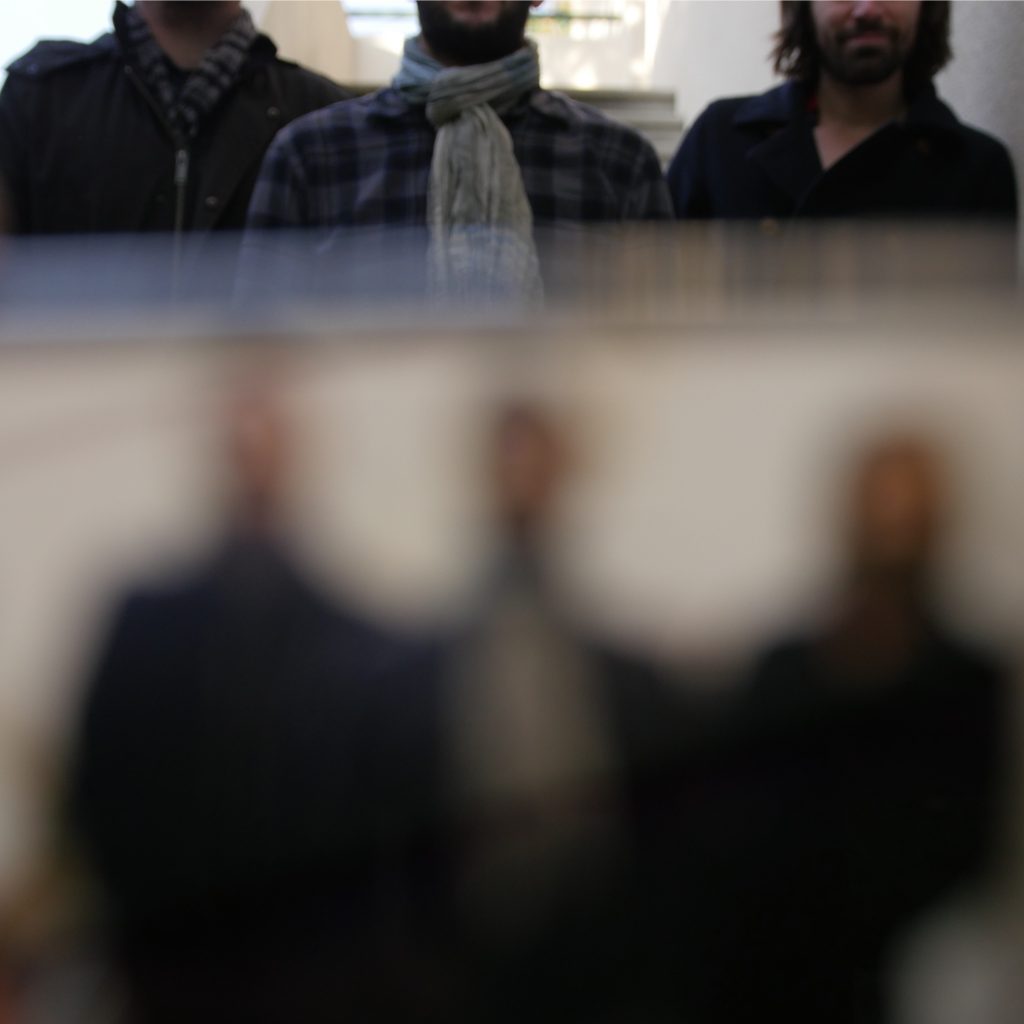